I’m not so great at finishing things.

I guess I’ll start with explaining why I have so many unfinished projects lying around, twiddling their metaphorical thumbs in my Dropbox. The biggest reason - they just don’t rank very highly in life’s long todo list.

I have grand ideas. I seem to have quite a creative mind although, for most of life, I’ve used my mind much more methodically - through my scientific research, programming, data analysis - all very methodical. But I suppose that part of that was first coming up with the ideas and, second, using my mind creatively to put those ideas into practice.

Part of the problem is that, most of the time, my mind is a bit like a flea circus, jumping around all over the place, thinking of neat ideas. Most of them, probably at least half, never get done and most likely are forgotten for ever more. The important ones get done, because they’re important! I’m pretty good at getting important things done, even if it takes a while. The rest - they’re the ones that get started and never finished, some of the things I’ll show here.

You don’t study for 8 years at University if you don’t. I’m still learning every day. When I was working in science, my motivation was to learn new, exciting things about the projects I was studying. It helped that the projects I worked on were all fascinating to me; they drove me to learn more about them.

I’ve always been one of those people who can do lots of things, but few of them very well - jack of all trades, master of none.

The other artistic fields - art itself, design, and music - I’m not so great at them, not for the want of trying. I’ve tried to teach myself, and the stuff below were my attempts at that.

Twenty six letters, all in different styles, and I was going to post them all to Instagram, one each day. The idea was to learn more about how to use things like layer styles in Photoshop. Most of the ones I did were based on tutorials I found on a particular text effect in Photoshop, although some were just ideas I had.

The problem with this project was that, i) it takes more creative effort than I could muster to come up with 26 different ideas and, ii) it takes a long time to create 26 different little pieces of art.

I ended up with about 7 that I was happy with, and you can see them below.

The A, B, O, X and Z were all based on tutorials, and the F and N were just ideas that I came up with myself in Cinema 4D. 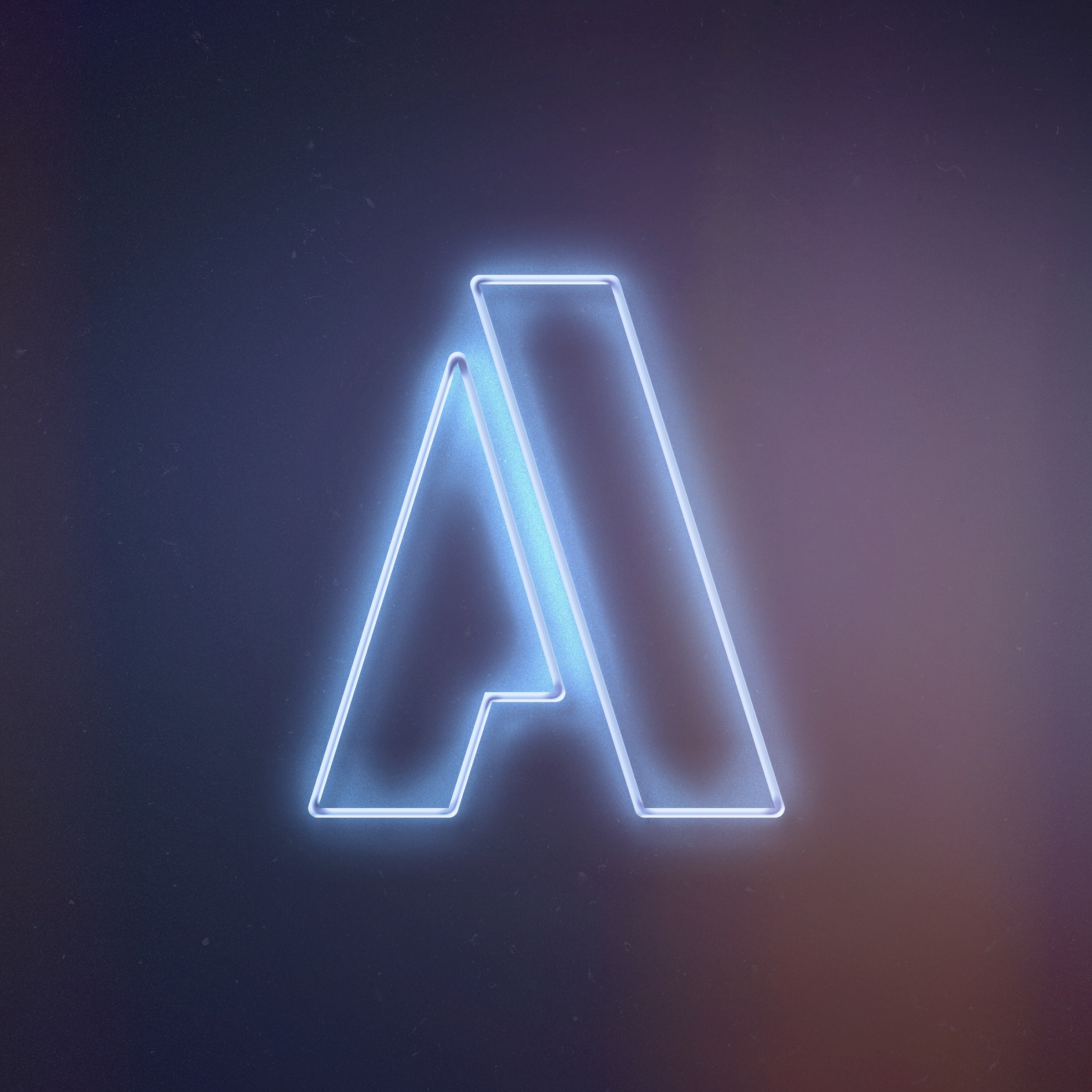 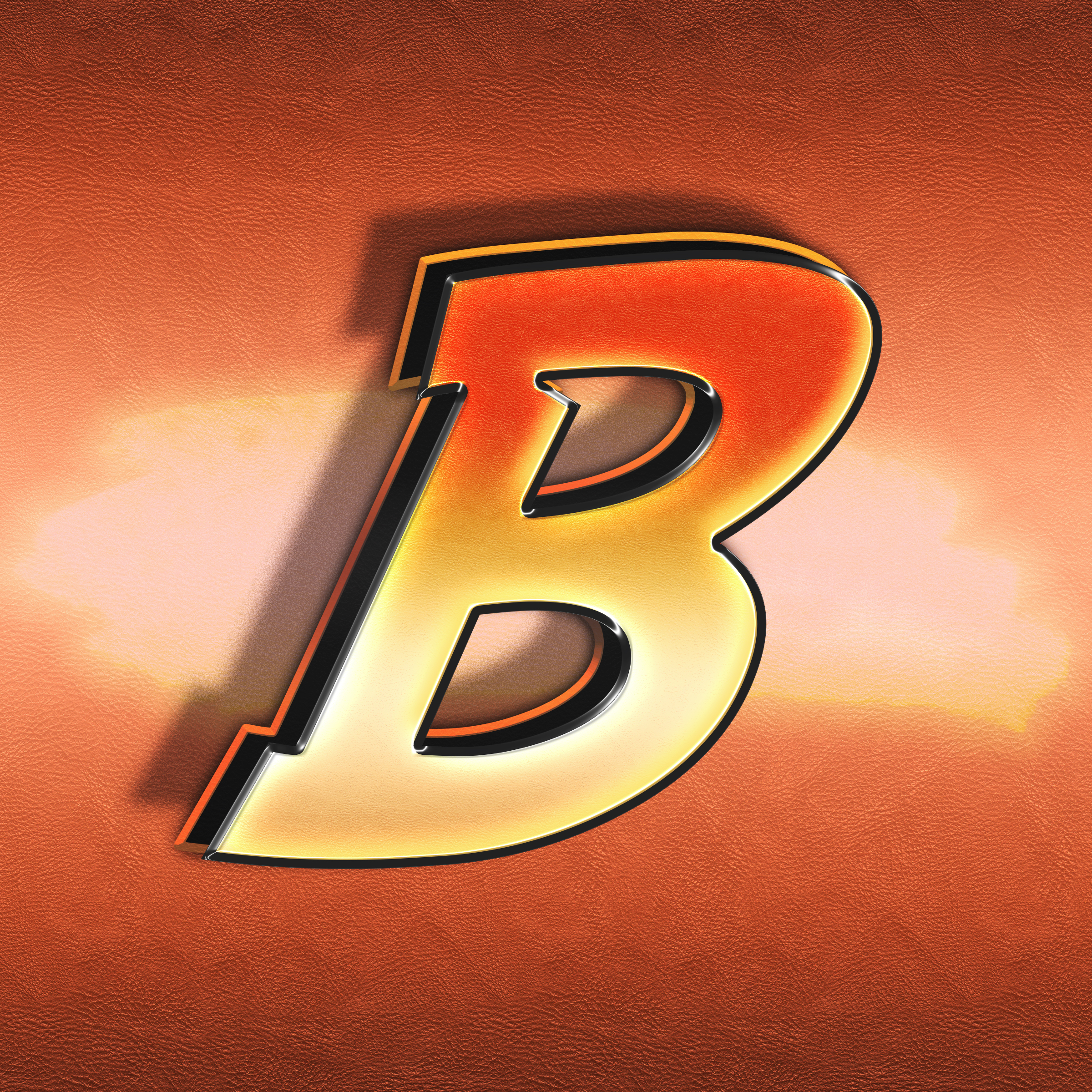 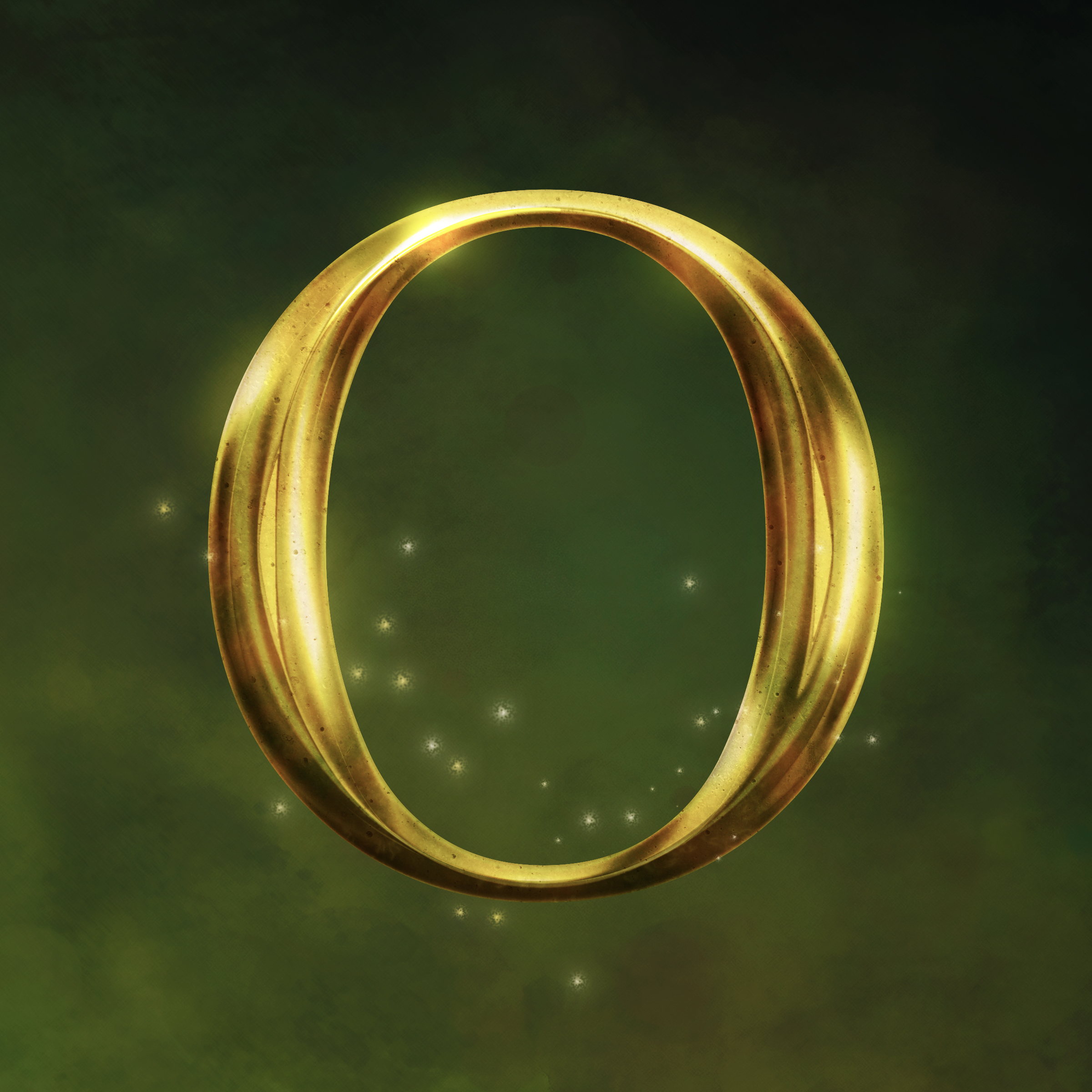 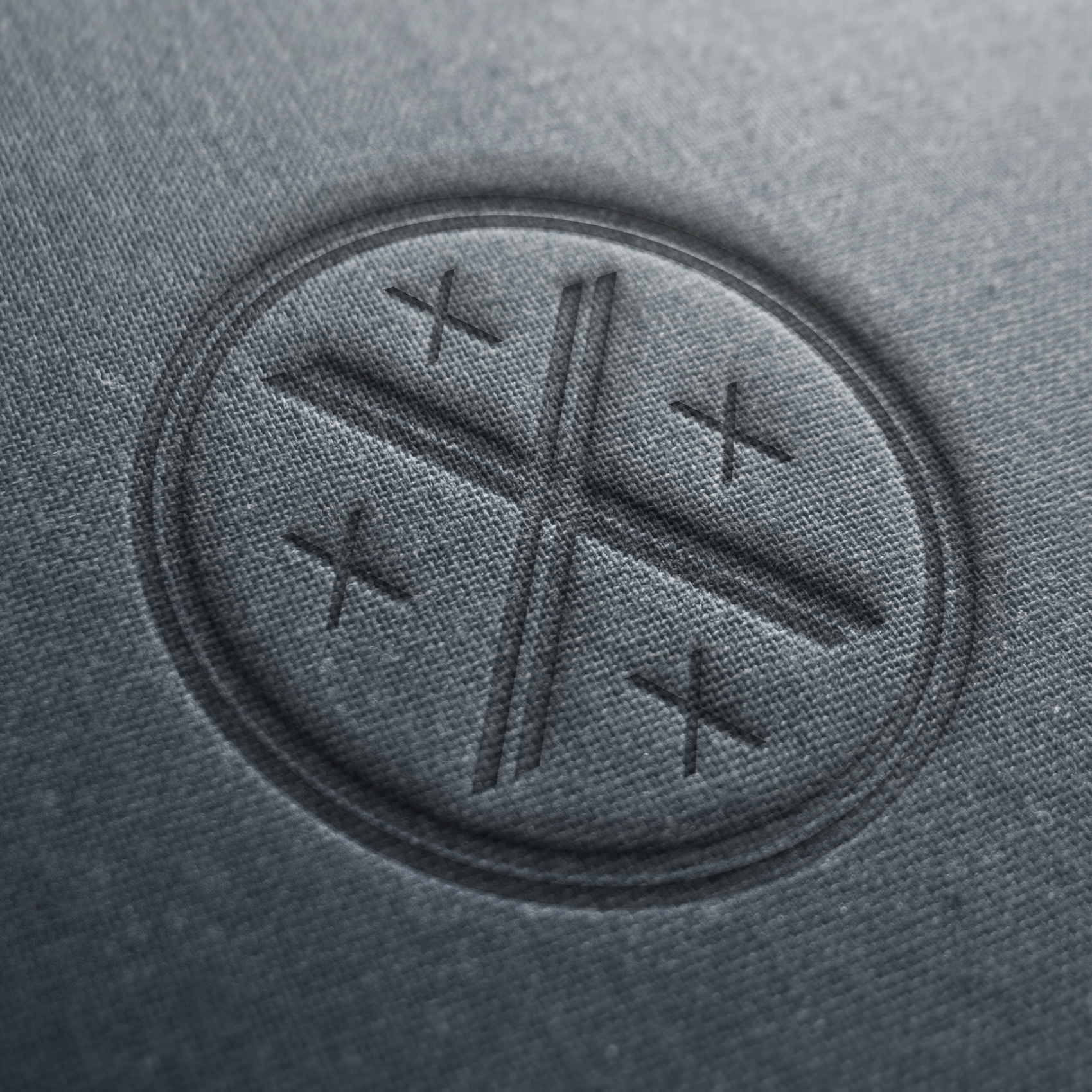 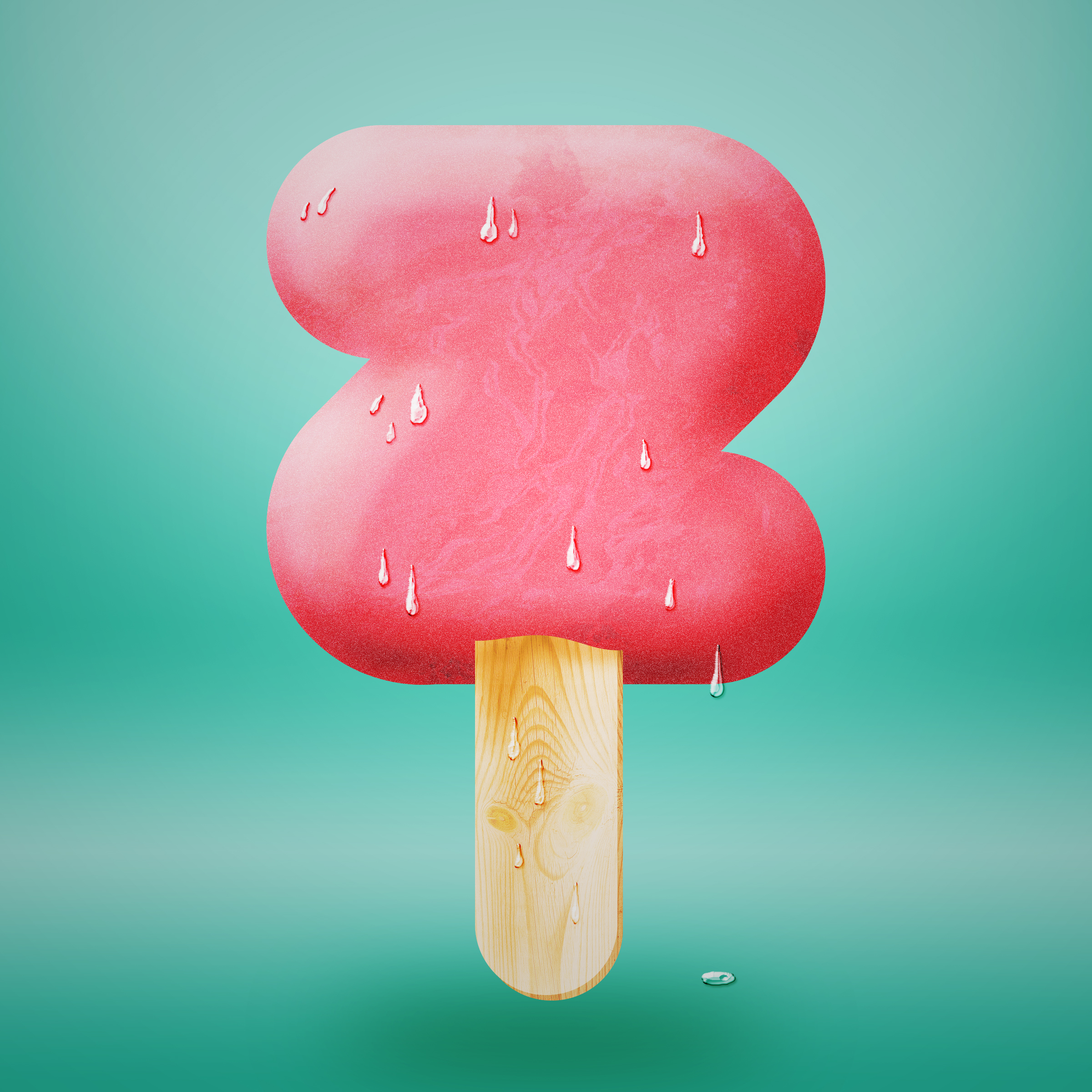 This idea was to produce little 5 second animations or video clips and a 5 second sound snippet to go along with them. And I was going to do 7 of them, one each day for a week. Similar to the alphabet idea, I guess.

This was an excuse to learn more about 3D modelling and rendering, and to try to learn how to use various little synth type things that I have to produce the sounds/music for the clips.

I ended up with a couple of these, one that I wasn’t altogether happy with, and one that was unfinished. I even got round to making a couple of teaser images for them.

The render of the yellow bumpy fabric came out really well, but I wasn’t all that happy with the sound snippet that went along with it.

The idea for the second one was a 3D landscape made out of cuboids of different heights, generated by a bump map of random noise. The noise would be animated to make it look like the landscape was moving.

Here are the teasers. 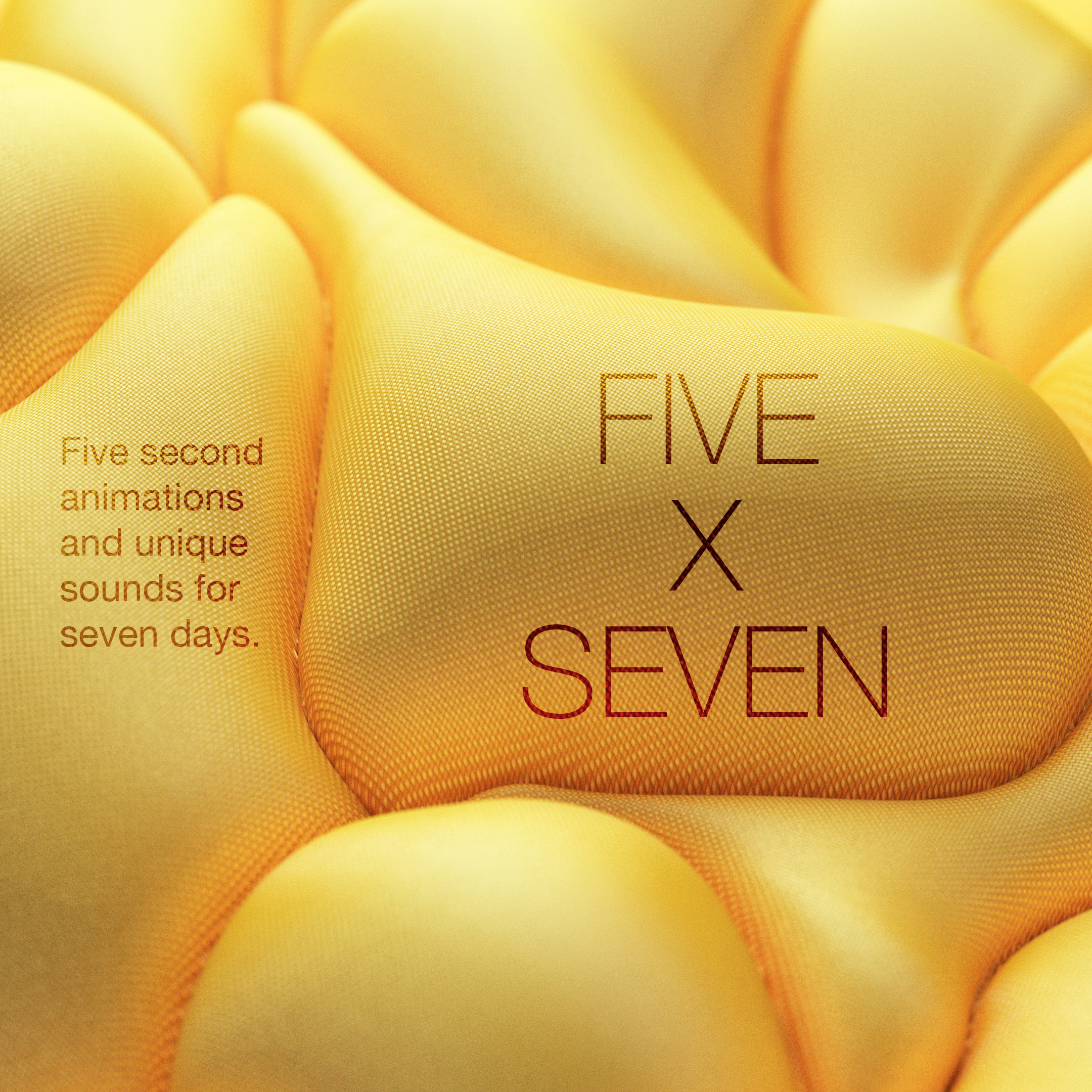 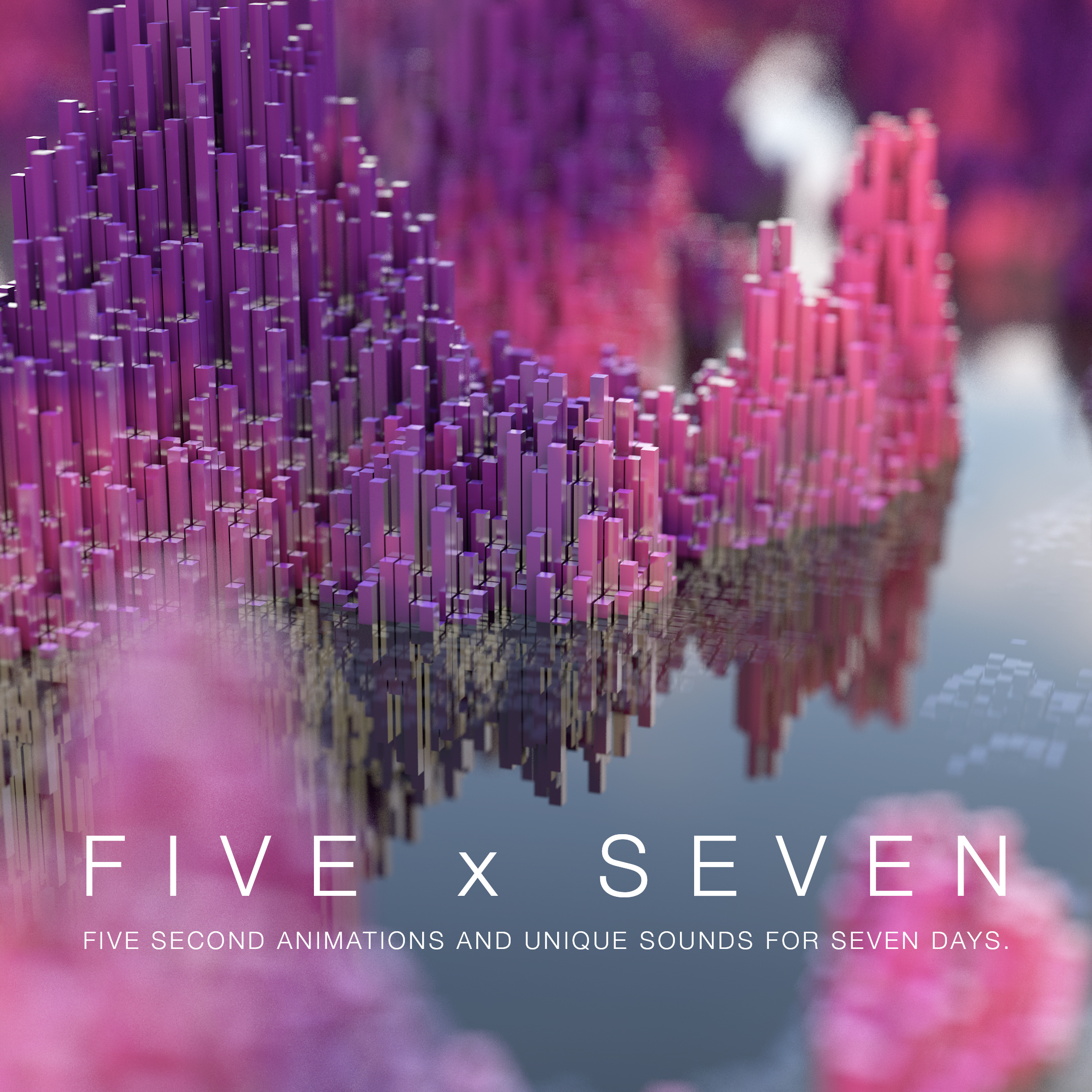 And here’s the video for the one that I finished, the bumpy yellow fabric.